First off….I’m baaaaack!
After we got hacked, I couldn’t annoy you guys with my journal entries. But now, I’m back in full force! Trying to do my part in keeping things “flowing” here on flowtricks.net.
Today I want to discuss nunchaku-do (basically, the nunchucks as a martial art) and how nunchucks, in general, fit in the world of martial arts. I started taking up judo again (something I haven’t done since I was an early teen since the dojo closed down I was attending). During training, one of the instructors was doing a good job explaining “where” judo fits in your fighting game. He was explaining “when” to use judo during a fight, how it would be applicable to your situation, and why you should learn it. So, I’m going to give my take on nunchucks and try to answer the “where”, “when”, and “why” of using them for actual fighting.

Without a doubt, the nunchucks provide you with added length for attack. Like any weapon that gives you added reach, you need to learn how to keep your distance and strike. In traditional Japanese arts, we call this “mai eye” (don’t know how to English-afy that word!) which basically means to maintain a safe distance from your attacker unless you’re ready to fight. Your attacker is probably going to try and press on to grab your weapon, so make sure to keep your distance and strike him in the process.
Because these are not a bladed weapon, it would be best to attack the face, neck, knees, legs, elbows, groin. Trying a blow to an attacker’s stomach/sides may prove ineffective (unless you get him with a liver shot!). These are a blunt force weapon, so use them accordingly!
Another thing I want to add is the misconception that they are not effective in close range situations (when a wrestler grabs you by the waist, etc). Most of us don’t think about this but, essentially, you’re holding two sticks! If someone tries to grab you by the waist to take you down, change your grip so that you’re holding them like a stick and proceed to pommel the person in the back of the head, back, etc. There are other techniques I’ve done to friends when they’ve tried to grapple me that I should probably upload a video of. It’s pretty cool stuff.

So that’s my opinion on the matter. Please let me know what you all think?
cheers 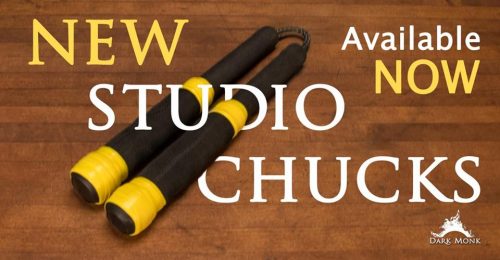 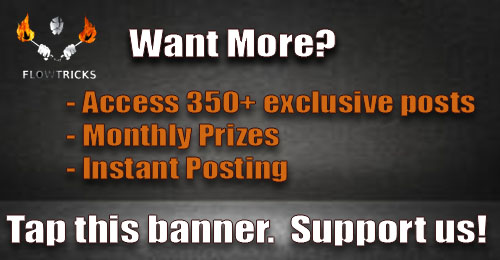